LBYL Films possesses an extensive film library and also offers multi-platform distribution of feature films, TV programs, music, and sporting events WorldWide. We oversee a catalog of over 7,500 titles from leading studios, networks, and producers around the world. By getting so many creative projects into the mainstream, we maximize revenues across several business models for our clients through the following: transactional model, subscription, and ad-support. We work with over 150 content partners worldwide, many of whom are leading studios in Hollywood, London, Mumbai and beyond.
During the past decade, LBYL FILMS has been very busy expanding its reach into Global Sales and Distribution. We've worked many times around-the-clock in forging strategic deals with many creative media professionals in more than twenty world-wide territories. LBYL FILMS caters to both viewers and film-makers in placement on Multiple platforms; Cable, Satellite, Telco, Video-on-Demand, Broadband connected devices plus mobile services. Many film makers never reach the market; but we shall work diligently to assist in delivering a wide variety of projects to market. 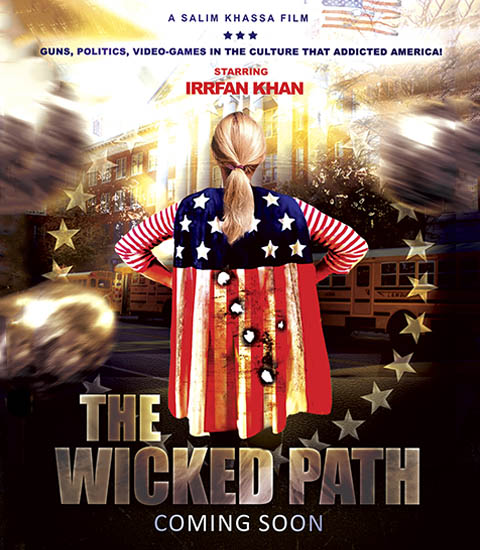 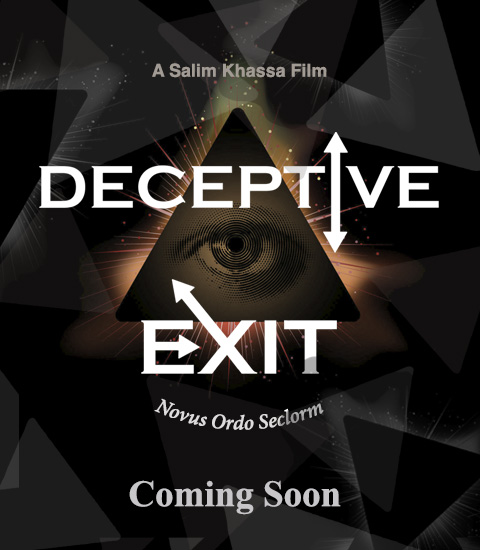 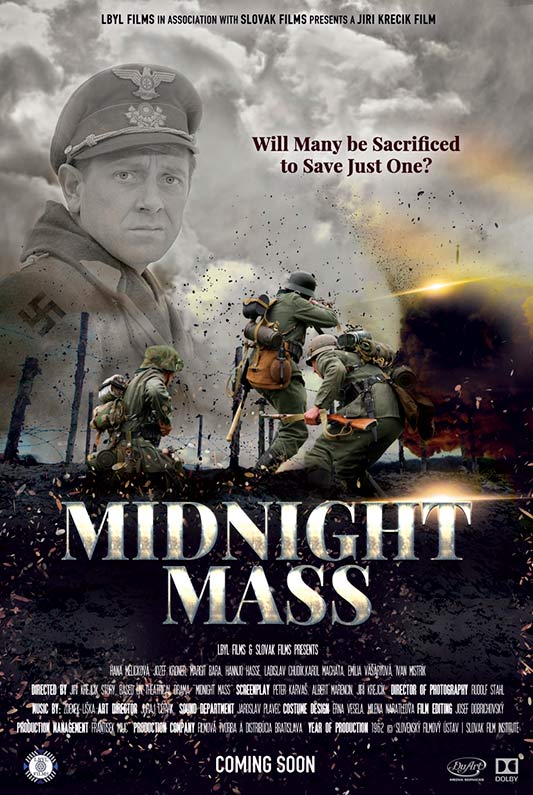